“Ireland’s Mary Coughlan is arguably the greatest female singer to have emerged from Ireland in recent times. Mary is a jazz & blues singer whose life story gives weight to the truth that the best singers are the ones with the most painfullives” - (The Guardian). Whether into folk, blues or jazz, no one can fail to be moved by the emotional depth, expression and power in her voice, forged from an extraordinary life.

Loah is Sallay-Matu Garnett, a singer songwriter of Irish /Sierra Leonian descent. Sheperforms her unique blend of Afro-folksoul across solo projects and with collaborators including Hozier and Lisa Hannigan. During the pandemic Loah continued to contribute culturally, co-presenting the primetime RTE show The Heart of Saturday Night with Úna Healy.This week Loah released a mini-album of poetry from the 1920s set to music as a direct response to the backdrop of our current moment.

Wallis Bird meanwhile needs no introduction to a huge and loyal fanbase on Leeside, who rightfully acknowledge her as one of the most visceral and exciting live acts to come out of Ireland in recent times. The Choice Music Prize nominated Niamh Regan is one this country's fastest rising stars and her stunning debut album Hemet wowed critics across the boards on its release in 2020. 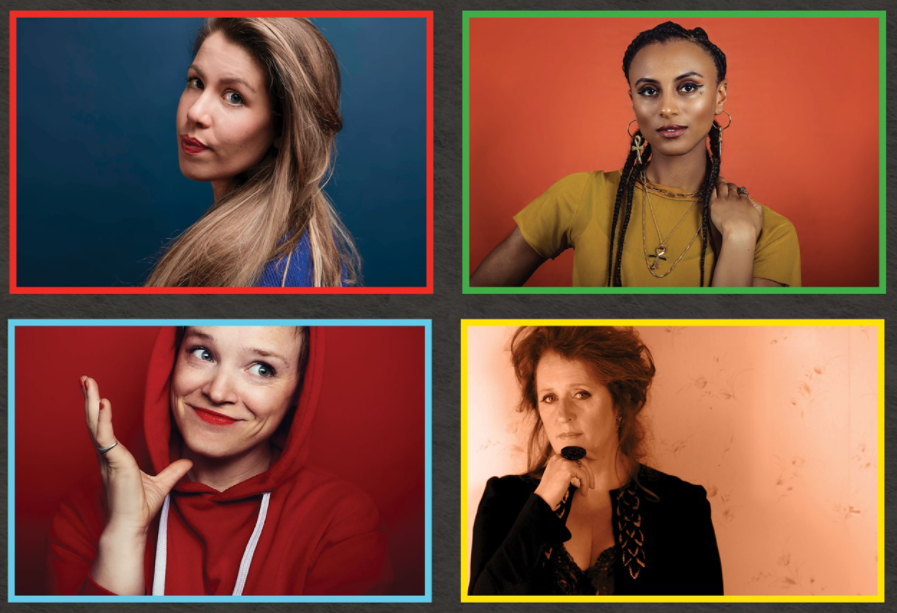