Maria has established herself as one of Ireland's most prolific artists and entertainers. As a musician, she is well known for her worldwide hit folk albums Mutter and Sing (feat: John Prine, Damien Rice, Paul Brady)

With a singing career that has spanned nearly thirty years and an acting career that has spanned twenty seven, she has established herself as one of Ireland's most prolific artists and entertainers. As an actress, she is best known for her extensive television roles as Patsy on Father Ted (1998), Catherine of Aragon on The Tudors (2007 to 2010), Vera Bates on Downton Abbey (2011), and Siobhán Sadler on Orphan Black (2013 to 2017).

Her new self-titled album was released in 2017. Maria has just collaborated with Feist & Jarvis Cocker on a video for the song 'Century'. The project was a crazy mashup of Westside story and Thriller and featured Maria & Feist as dance-off gang leaders.

A live album * Live in el Lokal* was released Nov 2018 the 10th album on her own label  Mermaid Records.

Maria writes and performs with husband Kieran Kennedy and along with the new album they have also completed their first short film 'A Different Kind Of Day'.

Irish music magazine Hot Press called her "truly one of Ireland's greatest vocalists" and one of their "best kept secrets," Upon its release, Nicole Byrne of Shout4Music called Sing "one of the best Irish albums of the year - if not the best" and referred to Doyle Kennedy as a "Celtic angel." Her voice has been credited as one of Ireland's national treasures. 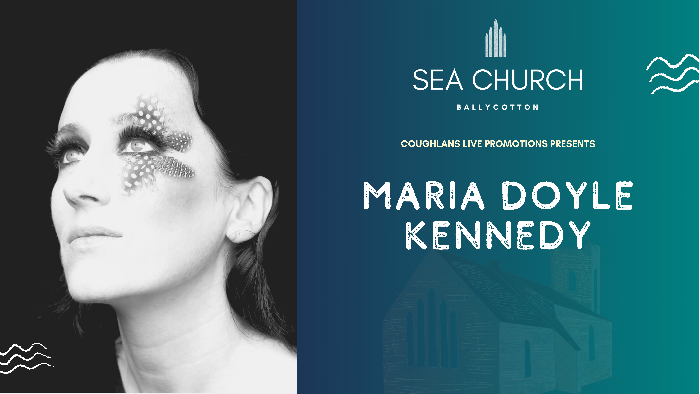