Kevin Mcgahern has become a well known face of Irish television and comedy. The former host of Republic of Telly, he's also featured in The Hardy Bucks and Bridget and Eamon. A popular comedian all over the country and regular at every festival. "funny, bright and entertaining" - Irish Independent "Consummate stand up from a comic whose show is full of treats" Justine Stafford is one of Ireland's brightest young emerging comics. The Nobber native has performed in venues across Ireland as well as being a finalist on RTE's Stand Up and Be Funny Competition. Justine seamlessly weaves puns with cutting Irish observation and wit. She is a contributor to one of Ireland's largest Youtube Channel's TRY and works as an online content creator having earned herself the title of "Meme Queen" at JOE.ie. Martin Angolo is an award winning comedian who gigs all over the world. He has written comedy for BBC radio, hosts his own podcast and has gotten millions of views online as part of the Try channel. He has supported comedians Eric Andre, Marc Maron, Aziz Ansari and David O'Doherty on their tours. "One of the city's most exciting emerging comics" - Totally Dublin "Martin is hilarious and is an Irish national treasure" - Eric Andre The Comedy Cavern is Cork's most intimate comedy club nurturing exciting new talent and hosting the best acts from Ireland and the UK at 9pm every Tuesday. "It's such a great club" - Neil Delamere Located in one of Cork's most loved and award winning music venues - Coughlans on Douglas Street - the Comedy Cavern was set up to showcase exciting, interesting, varied and, most of all, hilarious acts and comedy shows. "An incredible room with an amazing atmosphere, I love playing the Comedy Cavern!" ? Chris Kent Previous acts include Neil Delamere, Chris Kent, Joanne McNally, CCCahoots, Bernard Casey, Gearóid Farrelly, Shane Clifford, Joe Rooney, Pat McDonnell, Tom O'Mahony, Damo Clarke and Danny O'Brien. 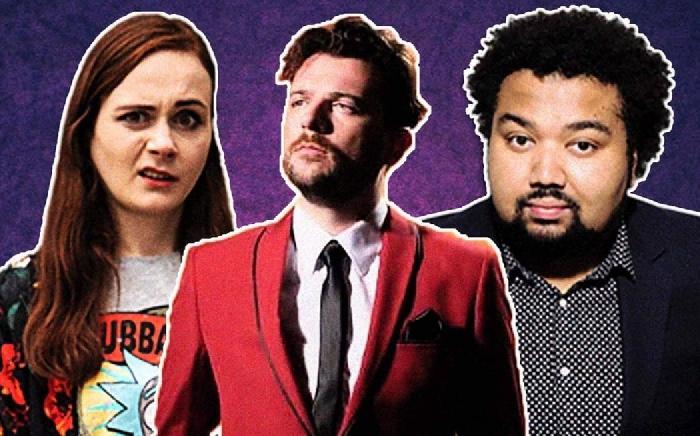