The Aussie hurricane is back in Cork with his new feel-good energetic hour. Damian has become one of the most sought out acts on the Irish, UK & European comedy clubs & festivals with fast, honest and raw delivery - DON'T MISS OUT.

"A relentless onslaught of crippling laughs" The Skinny

"A guy who sees the funny side of everything, infectious, hilarious and highly recommended" Kevin Bridges

"An incredible room with an amazing atmosphere, I love playing the Comedy Cavern!" 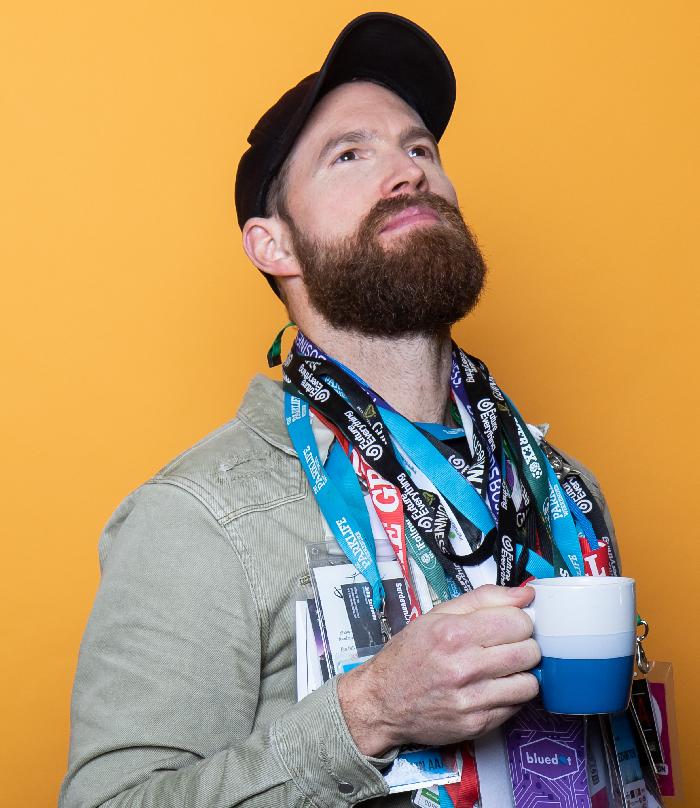