Aoife is a harper / singer / fiddle player based in Cork City. The passion for traditional music developed throughout her childhood in her native Co. Galway, on into her time at University College Cork and CIT Cork School of Music, meeting many musicians from across Ireland and beyond. Her style has been influenced by such musicians, teachers, and sessions along the way. Although rooted in Irish traditional music, she takes influence from other music traditions such as Old-Time and Scottish music. Her arrangements for harp and ensemble reflect her love for the purely traditional as well as the music of other folk traditions and more contemporary sounds.

Aoife is launching her debut album 'The Green Hills' on 14th February at Coughlan's. This album features new solo harp arrangements of traditional tunes and songs, some from Ireland, some from farther afield, plus collaborations with other folk musicians from across Ireland - Ryan McAuley of Alfí/Puddle (banjo), Caolán Keogh of Puddle/Grits 'n Gravy (fiddle), Ciara O'Leary Fitpatrick (concertina) and Ultan Lavery (fiddle). 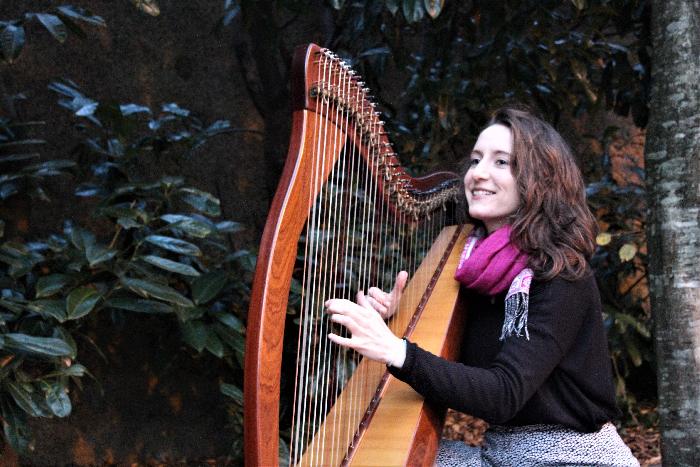